William's Den gets Royal stamp of approval with award

William's Den has won a coveted Tourism and Leisure award from the Royal Institution of Chartered Surveyors (RICS) for its inspirational and inclusive design.

Over 45 of Yorkshire's most impressive property schemes were nominated and William's Den won one of just eight awards. The Den', as it's become lovingly known, will go forward to a national awards final, to be held in November in London.

Christian Carver, co-founder and managing director at William's Den says: We always set out to create a place that would become a real destination for families across the North of England and beyond, so we're utterly thrilled to have won such a prestigious award.'

Co-founder Tor Carver adds: It's amazing that William's Den has been recognised alongside a project like The Piece Hall as one of Yorkshire's most celebrated initiatives. We started with a vision to create an inclusive place where families can play together and we're delighted that it's being recognised and visited by so many.'

Chris Walker from Native Architects, architect for the scheme, comments: Right from the outset the vision for William's Den was about reinvigorating the original listed farm buildings and creating a new space that families could use and enjoy, with freedom for kids to play both inside and out.

'seeing a project like William's Den come to life and be used by its local community has been a real pleasure and we're delighted to have been a part of its journey.

'The property really goes against the grain of family attractions, as every detail has been thought through with the customer in mind. William's Den has soundproof boarding, eco friendly hempcrete blocks, rainwater harvesting and solar panels, as well as open and accessible design. The finished attraction is now a welcoming, high quality, and friendly environment for all families to enjoy.'

CONNECT WITH US ON SOCIAL 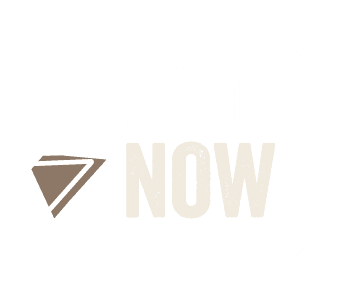 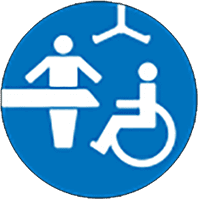 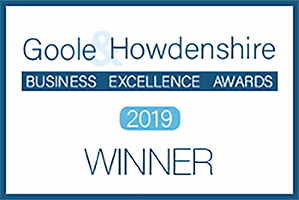 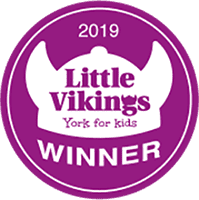 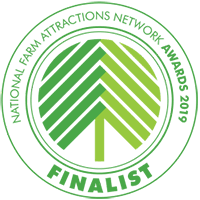 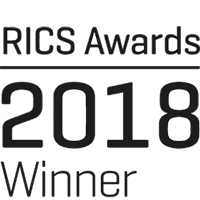 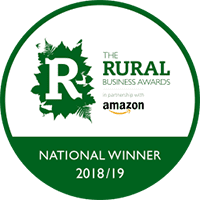